Tony Tier has been a familiar face around Manly LSC for years having committed countless hours to the education of its members.

But what many would not know is the instrumental role he played back in the 1970s to advocate for the official involvement of women in lifesaving.

Due to a background in the media – his father and grandfather were both journalists – Tony was identified by SLS Sydney Northern Beaches President at the time Paul Day to take up the position of Branch Spokesman.

His role sought to spark public support for the long-overdue introduction of women in surf lifesaving.

“I sent out letters to various major organisations and we got some bites from radio stations who interviewed me,” he remembers.

“It was all about growing public awareness and support for the cause.”

Tony’s most memorable encounter arose in an appearance on Nine Network’s Mike Walsh show on national daytime television, where he was inexplicably quizzed, “Tony what sort of stroke would you like women to do if they were rescuing you – maybe breaststroke?”

“I don’t care what sort of stroke they used as long as they saved my life,” he firmly replied.

While admitting Walsh’s remarks were representative of the attitudes of the time, Tony recalls his reply “was a very successful remark that got the audience onside.”

Tier’s work revolved around a tough battle to break down two key perceptions:
– Women were not physically fit or strong enough to serve as lifesavers
– Surf clubs lacked facilities, such as female toilets, to accommodate their involvement. 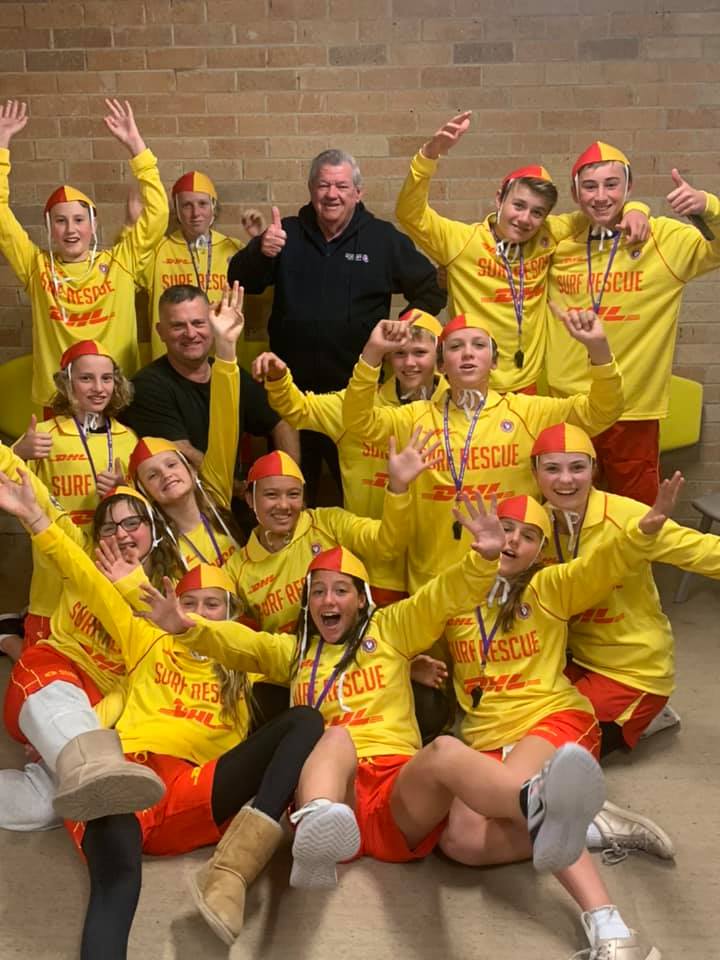 But as he explains, there was more at play behind these claims.

“I think a lot of the older members would come out with those typical sorts of comments because they wanted it as a boys club,” Tony reflects.

“It was basically just an excuse to keep their own little place to themselves.

“The general arguments at the time around women not being strong enough to do rescues, were not very valid since they were doing all that and more during the wartime.”

As Tony mentions, during World War Two it was commonplace to see women training and patrolling on Australia’s beaches. However once the conflict concluded, “the men came back the whole thing reverted back to where it used to be.”

In 2017, a group of female lifesavers from Terrigal surf club were belatedly awarded their bronze medallion for their service during the 1940s.

Fast forward to the 1970s, and it took six long years of lobbying both in public and behind the scenes to spark the declaration that women would be permitted to receive their bronze medallion from July 1980.

“It took a long while to get SLSA to come to the table,” Tony recalls.

“Gradually things came around – it was more osmosis than anything else. When it finally happened, it wasn’t like there were parades in the street and people jumping up and down.”

This sense of muted celebrations is unsurprising considering the level of resistance that had to be overcome in order to implement the changes.

Debbie Watson, part of Manly’s first female bronze squad, “did not even realise” she was among those making history at the time.

Tony believes this is down to the move being made out of necessity just as much as choice.

“Essentially the membership numbers weren’t there so they were forced into change,” he explains.

“I think it was a case of not just doing the right thing but it was also needed. It was just something that had to happen and it was something that was a huge advantage to the movement.”

In combination with Manly’s established ‘nipperettes’ program, female involvement in the club well and truly “kicked on from there.”

Upon reflection, Tony feels well compensated for his efforts behind the scenes.

“My main motive on it was because I had young kids, who were girls,” he says.

“One of them Jodie ended up being head of ARTC at branch and chief instructor of the club, so I suppose the little bit of work I did all those years ago paid off for my own daughters.”

Tony’s story is one of the many Manly LSC will share in the upcoming weeks so be sure to keep your eyes peeled on the club’s website and social media channels.