At our AGM on Sunday the 20th of September there were 3 successful nominations for three new Life Members- Barry Seymour, Graham Bruce and Neil Beachley.

Being voted in as a Life Member is a rigorous process and not every nomination put forward is successful. First up, you would have provided invaluable services and contributions to the Club and Surf Lifesaving over a period of years. Second you need to be nominated to the Honours committee and voted on successfully. Third nominated to the Life Members and voted on successfully . Fourth the board needs to vote succesfully, then finally 80% need to vote in the affirmative at the AGM.

So after all that, congratulations to Baz, Brucie and Neil, you thoroughly deserve this honour. 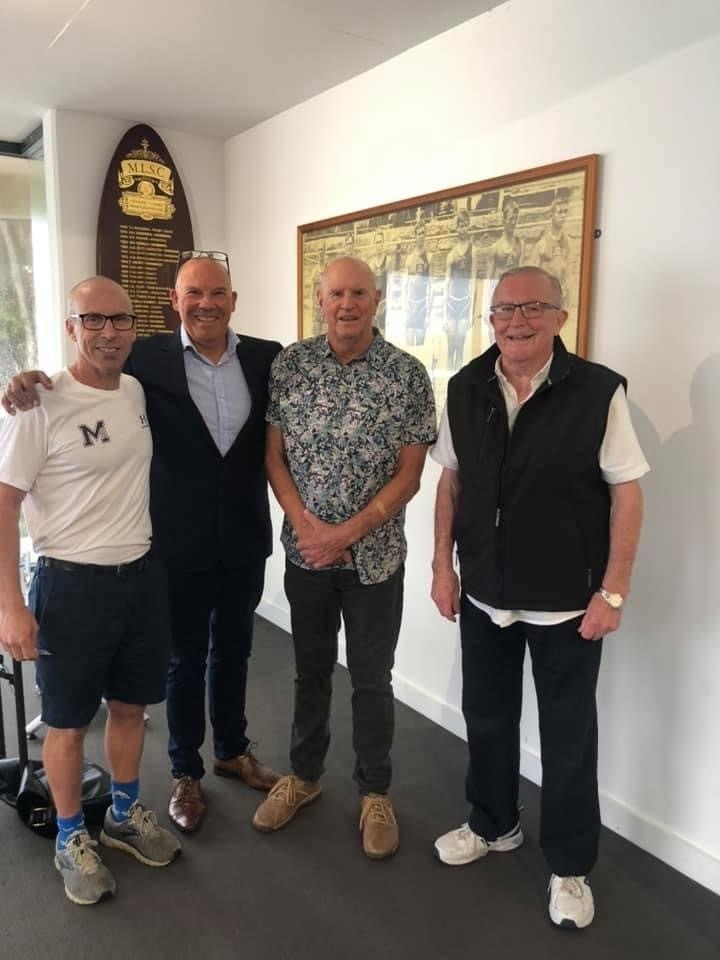