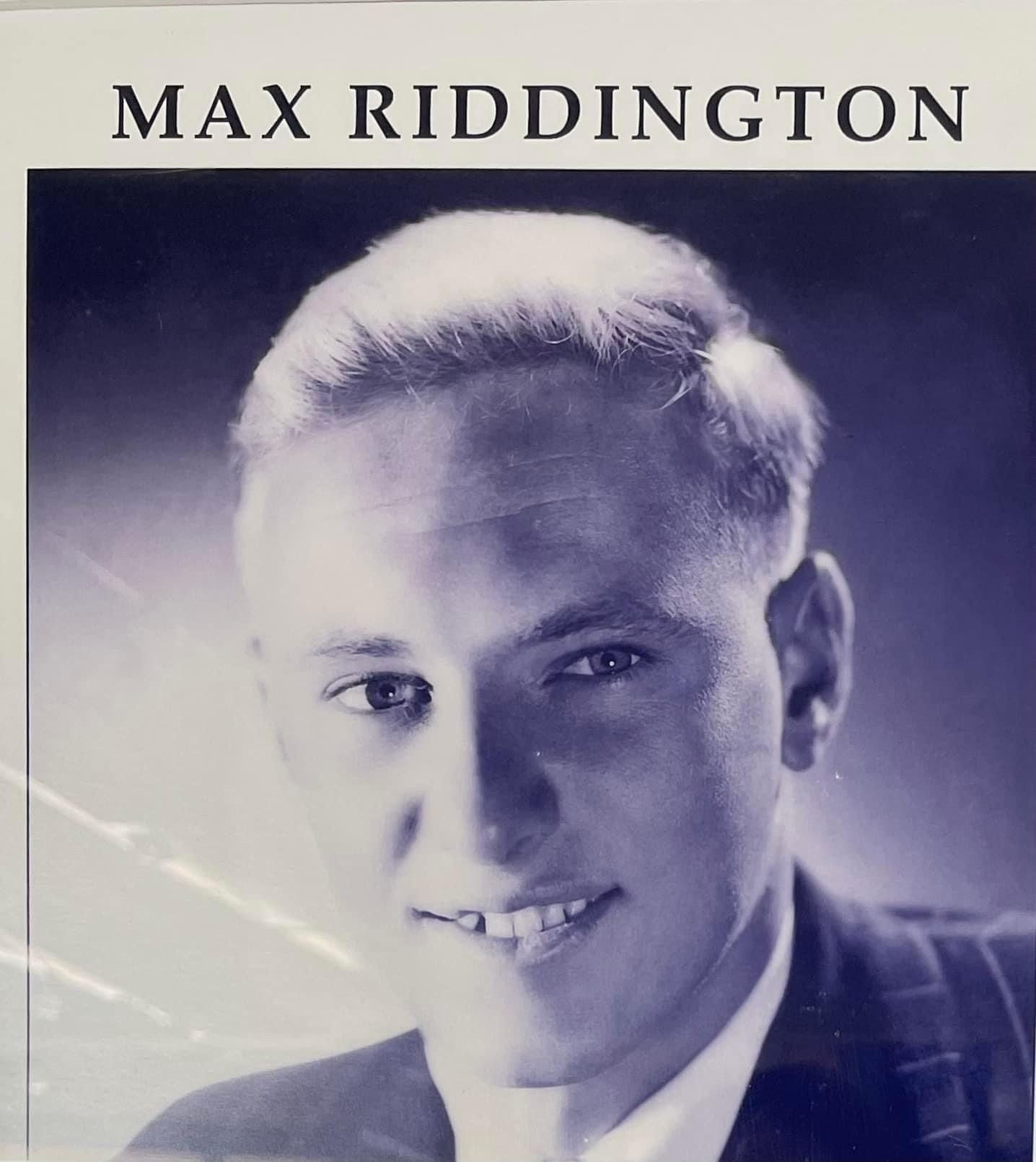 Max obtained his Bronze Medallion No. 26462 on the 13 December 1949 and went on to become a Long Service patrolling member. He was later elected by Many Life Saving Club members to Life Membership in recognition of his extraordinary and exceptional services to the club over many years.

Max mentored many club members from juniors through to senior administrators and competitors…. he was always available to assist! Max also had a keen interest in the Nipper program when it was introduced and assisted where possible.

Max had few peers as a water competitor, winning numerous Australian and New South Wales titles in Surf and Surf teams events at Senior and Junior level. He was a master craftsman in catching waves of all size from dumping waves to ripples. He won the surf race club championship at Manly for 8 years in a row from 1949…. the first three years he was still a junior! No mean feat considering the many other champions the club had at that time where the standard of the club championships was on par with the major open carnivals.

He was also a member of many successful R & R teams, this event was the blue-ribbon event of the carnival before the advent of the iron man event two decades later!

His championship resume, noting the three major Carnivals in those days were the Australian Championship, New South Wales Championship, and the Metropolitan Surf Championships, is as follows