I regret to inform our members that earlier this week one of our longest serving Lifesavers Barry Bennett OAM passed away. Please see Vale prepared by two of our Life Members, Ray Peterson and Robert Williams. 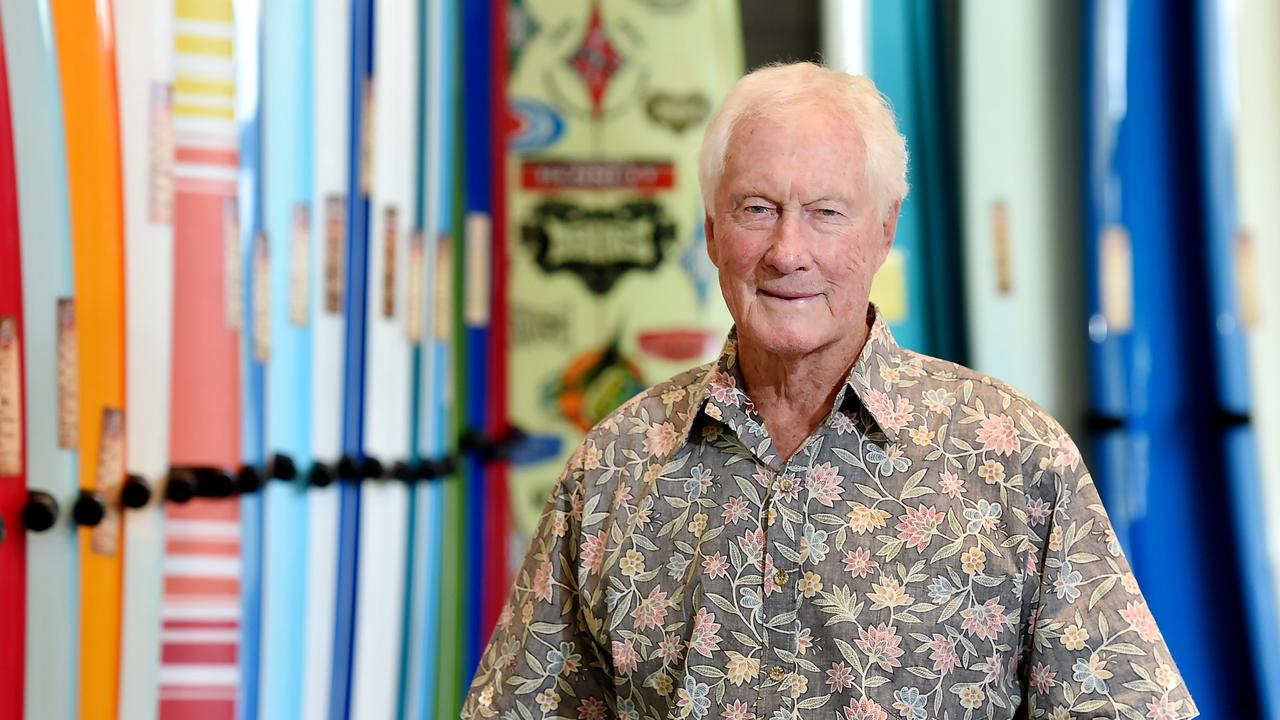 The passing of Club Member is an extremely sad occurrence and on the 12 July 2022 our Club lost Life Member Barry Bennett OAM. The untimely passing of Barry will take some

time to processed by all that were close to him, we all thought he was bulletproof. Barry left an indelible mark on the many that knew him and those that socialized with him.

Barry was a lifelong lifesaver. For extraordinary and outstanding service to Manly LSC he was awarded with Distinguished Service and later Life Membership in 2004. In 2015 he received the SLSA 70 Year Long Service Award.

After leaving school he served an apprenticeship as electrician with the maritime service board at Goat Island.

In 1975 he transferred to Manly LSC. Over the years Barry held several club positions and served on various committees including touring manager to Bali in 1980 and Hawaii 1983.

As a master’s competitor for Manly he won many NSW State, Australian and World Championships.

Barry through his industrious skills a Board manufacturer and knowledge of the surf developed  surfboard rescue boards used throughout lifesaving in Australia and the world where lifesaving communities have been established.

In 2009 Barry was inducted into the International Surfboard Builders Hall of Fame in the United States of America.

In 2014 Barry received the Service to the Industry Award recognizing those who have made a significant and substantial contribution to the Australian Surf Industry.

In 2016 Barry was the 38th Inductee inducted into the Australian Surfing Hall of Fame.

In 2019 on Australia Day, Barry Christopher Bennett was recognized with a OAM for his outstanding efforts to the communities of Surfing and Surf Lifesaving

Barry was humble man who never sought publicity or accolades for his achievements. Barry for many years sponsored many champion surf lifesavers, lifesaving and surf events.

Barry from the 1980 till 2005 (when he was 74 years) competed in the tortuous 52 Kilometer Molokai to Oahu Surf Ski Race in Hawaii.

Barry is survived by his loving wife Margaret, children Greg, John and Kathy, and his grandchildren.

Barry will be sadly missed by all. Well Paddled Barry.